75 pct of ethnic minorities in the UK voted to remain in the EU, says parliamentary panel 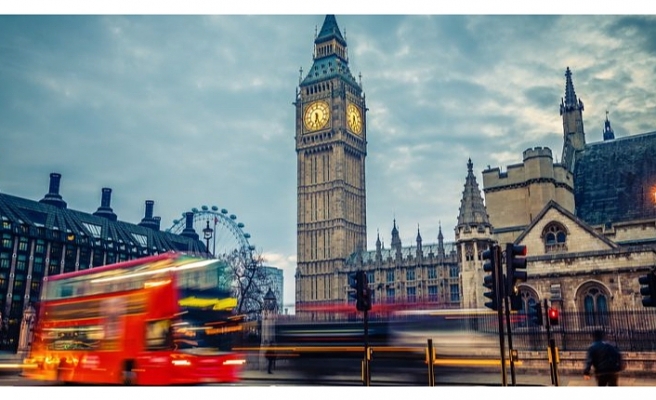 Black, Asian and minority ethnic people (BAME) in the U.K. stand to lose out most after the U.K. leaves the European Union, according to participants at a parliamentary session on Thursday.

“Brexit not only threatens the social fabric of black, Asian, and minority ethnic communities in the U.K., it also poses an economic threat,” Dinesh Dhamija, deputy treasurer of the Liberal Democrats party, told the event, hosted and organized by the People’s Vote Campaign, which advocates a fresh referendum on any Brexit deal.

This economic threat, he argued, will see minority communities with fewer work opportunities and leave them more vulnerable to hate crimes, xenophobia, and even violence.

“When you look at some of the political decisions, they disproportionately affect ethnic minority communities,” said Bashir Ibrahim, a spokesman for the People’s Vote Campaign and chairman of the event.

Rupa Haq, a Labour MP of Asian descent whose constituency voted to remain, said that those minorities who voted for Brexit were lied to by the leave campaign, who claimed reduced European migration would see the government prioritizing non-European migration.

“It was a strategy of the Leave campaign to have the hashtag ’SaveOurCurry’ and Priti Patel, who was a government minister at the time, said ‘it’s fine, if we stop bringing these EU people, the curry chefs can come in droves and then you can have your curry’,” said Haq of the runup to the June 2016 Brexit referendum.

Dami Olatuyi, a former Leave volunteer and voter, said that his initial decision to vote for Brexit was based on fears of immigration, particularly from Eastern Europe, and the supposed threat that this would mean fewer job opportunities and EU migrants would be favored more.

Olatuyi said some resented how Europeans were able to enter the U.K. with relative ease as opposed to non-EU migrants who were restricted by the government’s visa regime.

The majority of BAME people (75 percent) in the U.K. voted to remain in the EU.

The main factor that separated BAME voters from their white counterparts was their revulsion at the xenophobic, racist Leave campaign, making voting to remain in the EU a vote against xenophobia and racism and support for inclusion and integration, according to a study by Kings College London.

Since Prime Minister May finalized her Brexit withdrawal agreement on Nov. 13, it has faced mass criticism from within her party and from the opposition Labour Party, with two of her Cabinet ministers resigning in protest.

It is unclear whether May will be able to pass the deal through parliament as the Democratic Unionist Party, the party that May depends on for passing legislation, has repeatedly stated that they will vote against her deal as will other parties in parliament.