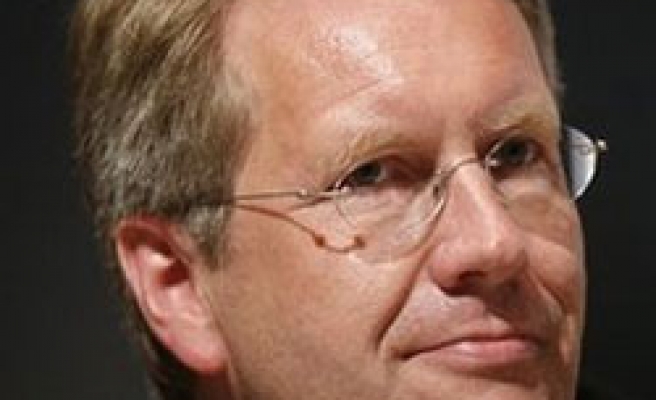 Germany's Former President Christian Wulff will appear before court on 14 November in the first hearing of a trial on charges of accepting favors.

The Hannover state court has announced there will be 22 hearings until April, said that there will be space for international media and audience at the court. It is first time that a German president will stand trial.

State prosecutors initially charged Wulff with bribery and corruption in April, but the court reduced the charges to accepting favors. Former president and his wife will be defendants in the trail.

Christian Wulff resigned from his post in February 2012 after accusations of receiving a favorable loan and hotel stats when he was the governor of Lower Saxony state. Wulff is elected in 2010.