Britain, Canada to impose economic sanctions to some Ukrainians

"We are freezing assets across the EU on 18 Ukrainians suspected of misappropriating Ukrainian state funds," finance minister George Osborne said. 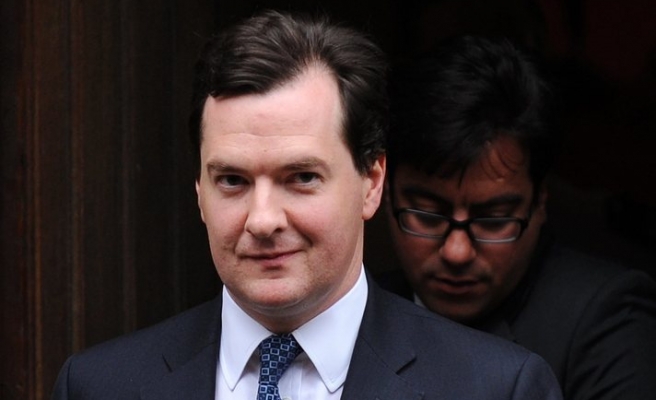 Britain's finance ministry said on Wednesday it would join other European Union countries in freezing the assets of 18 Ukrainians suspected of misappropriating state funds, in line with an agreement reached by the EU earlier in the day.

European Union governments confirmed on Wednesday that they would freeze the assets of 18 Ukrainians, at Kiev's request, after Ukraine's new rulers said billions in public funds had gone missing.

"We are freezing assets across the EU on 18 Ukrainians suspected of misappropriating Ukrainian state funds," finance minister George Osborne said in a statement on Twitter.

Last week Austria, Switzerland and Liechtenstein said they were taking similar steps against 18 Ukrainians. It was not clear whether the same 18 people would be affected by the move, with further details expected to be announced by Brussels on Thursday.

Harper has been a particularly strong critic of Russia's actions in Ukraine.

"At the request of the prosecutor-general of Ukraine, we will be imposing economic sanctions on members of the Yanukovich regime," Harper told Parliament. He gave no further details.