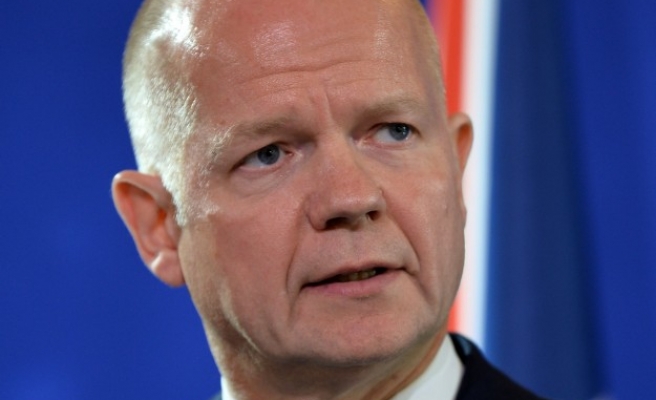 "I condemn the abduction of the Libyan Prime Minister in Tripoli this morning and call for his immediate release," Hague said in a statement.

"Our Ambassador is in touch with other members of the interim Government. It is vital that the process of political transition in Libya is maintained."