Britain has so far carried out aid drops and surveillance and transported military supplies to Kurdish regional forces allied with the Baghdad central government. 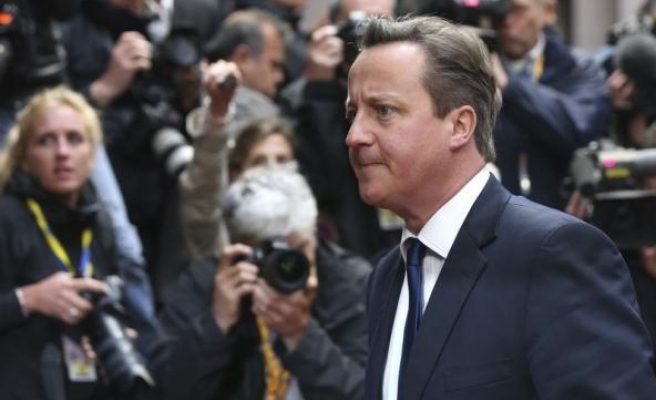 Britain is considering providing arms and training to Kurdish forces to help its fight against insurgents, Prime Minister David Cameron said on Thursday.

Britain has so far carried out aid drops and surveillance and transported military supplies to Kurdish regional forces allied with the Baghdad central government.

Other European countries, including Germany, France and Italy have already agreed to send Kurdish forces a quantity of light weapons to use against the militants who have swept into northern Iraq.

"We're prepared to do more and we're considering actively whether to give them arms ourselves and whether we can more directly to train Kurdish militia, we're already playing a role there but we can do more," Cameron told ITV.

Cameron, hosting a two-day NATO summit in Wales, said he was not ruling anything out in the effort to "squeeze" the Islamic State (IS) "out of existence", but signalled Britain would not join US airstrikes before a new Iraqi government is in place.

Abadi is tasked with forming a power-sharing administration that can ease tensions and counter IS militants who pose the biggest security threat to Iraq since a U.S.-led invasion toppled Saddam Hussein in 2003.

"We musn't see this as something where you have a western intervention over the heads of neighbouring states," Cameron told the BBC.