A plane carrying the cleric left RAF Northolt in west London at around 2.45 a.m., media reported. 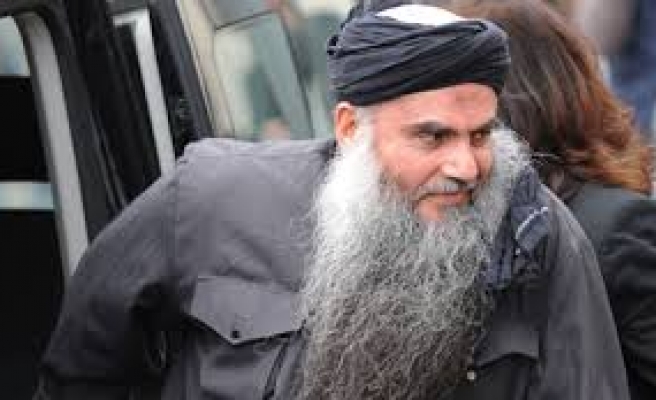 "This dangerous man has now been removed from our shores to face the courts in his own country," said Home Secretary Theresa May, whose efforts to get Qatada out of the country had been frustrated by a series of legal rulings.

"I am glad that this government's determination to see him on a plane has been vindicated and that we have at last achieved what previous governments, Parliament and the British public have long called for," she added in a statement.

Jordan removed the last obstacle preventing Britain from sending Abu Qatada back home last month by approving an extradition treaty satisfying the concerns of British judges that evidence obtained through torture could be used against him.