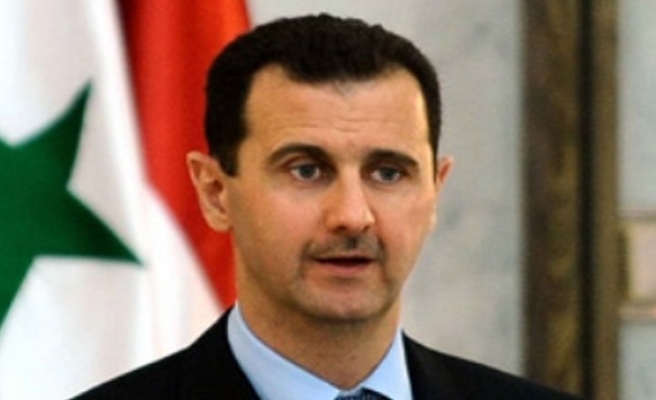 Britain, France and Germany called on Syrian President Bashar al-Assad to step down and said in a joint statement on Thursday they supported imposing new European Union sanctions to help end bloodshed in Syria.

"We call on him to draw the consequences of the total rejection of his regime by the Syrian people and to leave power, for the greater interest of Syria and the unity of his people," the leaders of the three countries said in the statement.

It followed similar calls from the EU, which threatened tougher sanctions, and from U.S. President Barack Obama, who froze all Syrian government assets in the United States and banned U.S. imports of Syrian oil products.