May also said she understood EU citizens living in Britain who felt "unsettled and nervous". 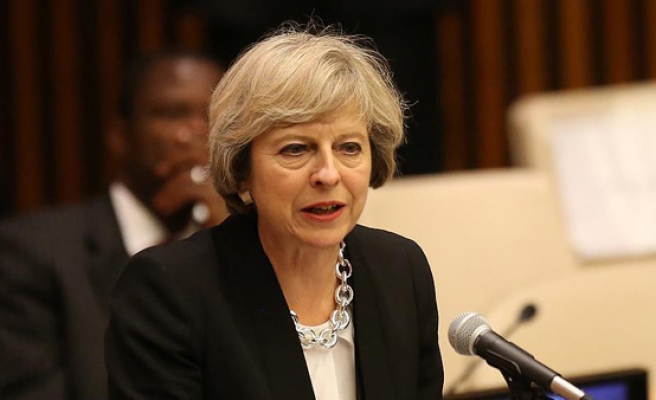 Britain's government wants Brexit negotiations to succeed but is preparing for a scenario in which they could fail, Prime Minister Theresa May told her Conservative Party's annual conference on Wednesday.

"I believe it is profoundly in all our interests for the negotiations to succeed but I know that some are worried whether we are prepared in the event that they do not. It is our responsibility as a government to prepare for every eventuality," she said.

"I know some find the negotiations frustrating," she said, adding: "But if we approach them in the right spirit... I am confident we will find a deal that works for Britain and for Europe too".

"Let me be clear that we value the contribution you make to the life of our country. You are welcome here and I urge the negotiating teams to reach agreement on this quickly because we want you to stay," she said.

She was speaking at the close of the party conference, a day after the European Parliament overwhelmingly backed a motion calling for trade talks with Britain to be delayed because talks have not made sufficient progress.

MEPs meeting in Strasbourg hit out at May's government, saying infighting in her cabinet was hindering talks on key divorce issues including Britain's exit bill.

The vote called on EU leaders to postpone a decision on moving to the next phase, which they are due to make at a summit on October 19, unless there is a "major breakthrough".