As part of a 1998 peace deal, around 200 suspected members of the Irish Republican Army (IRA) received 'comfort letters' saying they were no longer considered 'wanted' by police. 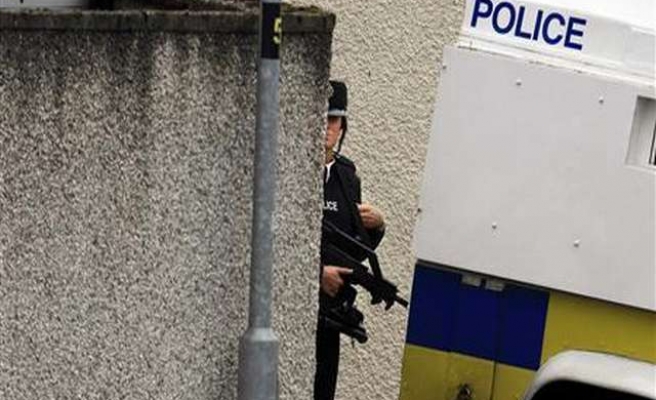 Britain said on Wednesday that letters issued to Irish nationalist militants telling them they were no long wanted by police should no longer be relied upon as a guarantee of immunity from prosecution.

As part of a 1998 peace deal that largely ended three decades of violence over Britain's rule of Northern Ireland, around 200 suspected members of the Irish Republican Army (IRA) received 'comfort letters' saying they were no longer considered 'wanted' by police.

The scheme was heavily criticised in July by an official inquiry set up after one of the letters was blamed for the collapse of a case against an Irishman charged with murder for a 1982 car bombing in London's Hyde Park.

Britain's Northern Ireland Secretary Theresa Villiers, who in July apologised to victims of the conflict and said the letters never guaranteed immunity, said on Wednesday that the police would pursue prosecutions where evidence was available and if it became available in the future.

"The government's key objective now is to seek to remove any barriers to successful future prosecutions," she told a parliamentary committee conducting an inquiry into the scheme.

The controversy over the scheme highlighted the tension that still exists between Irish Catholic nationalists and mostly Protestant supporters of British rule over a conflict in which more than 3,600 people were killed.