Hammond said Britain was spending increasing amounts of its defence budget, the fourth largest in the world, on cyber intelligence and surveillance. 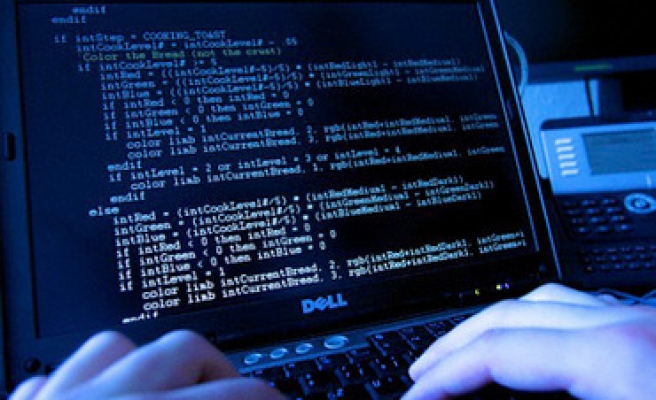 Britain will recruit hundreds of computer experts to defend its vital networks against cyber attacks and launch high-tech assaults of its own, Defence SecretaryPhilip Hammond said on Sunday.

Addressing the annual conference of his ruling Conservative party, Hammond said Britain was spending increasing amounts of its defence budget, the fourth largest in the world, on cyber intelligence and surveillance.

"Last year our cyber defences blocked around 400,000 advanced malicious cyber threats against the government's secure internet alone, so the threat is real," he told delegates.

"But simply building cyber defences is not enough: as in other domains of warfare, we also have to deter.Britain will build a dedicated capability to counterattack in cyberspace and if necessary to strike in cyberspace."

He did not go into details on who was attacking Britain's infrastructure, but government sources have said a large number of such assaults have originated in China or Russia.

Separately, he told the Mail on Sunday newspaper that clinical "cyber strikes" could disable enemy communications, nuclear and chemical weapons, planes, ships and other hardware.

"Our commanders can use cyber weapons alongside conventional weapons in future conflicts," he said in the newspaper.

Hammond told the conference the government would recruit hundreds of experts in the coming months from a variety of backgrounds, including civilian computer experts, to join what he called a new Joint Cyber Reserve.

The "reservists" would work alongside existing experts in various government agencies such as theMinistry of Defence and the GCHQ electronic surveillance agency. Hammond did not say how much the recruitment programme would cost, but the outlay is expected to run to hundreds of millions of pounds.

In July, a group of lawmakers said Britain was losing the battle against cyber crime, saying online criminals in 25 countries had chosen the UK as their number one target.

Government documents have spoken of foreign states seeking "to conduct espionage with the aim of spying on or compromising our government, military, industrial and economic assets as well as monitoring opponents of their regime".