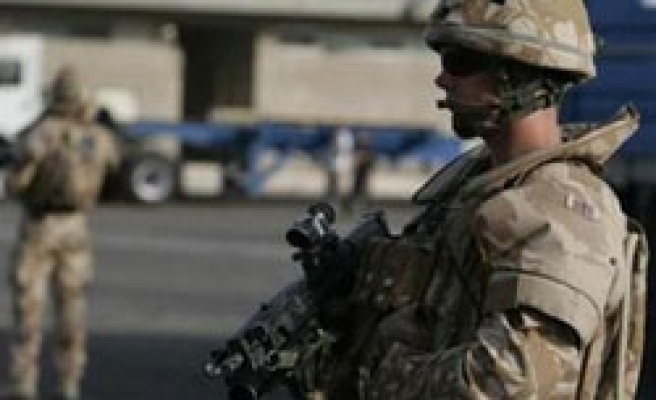 Britain said on Monday it would send military and humanitarian experts to Sierra Leone to set up a treatment centre for Ebola victims, as 11 major companies urged the international community to step up the fight against the worst outbreak of the disease.

International Development Secretary Justine Greening said the 62-bed facility would be built and operated by British military engineers and medical staff near the capital Freetown. The initial phase will be operational within eight weeks.

"The scale of the problem requires the entire international community to do more to assist the affected countries," Greening said in a statement.

The epidemic in West Africa - the worst since the disease was discovered in 1976 - has killed some 2,100 people in Guinea, Sierra Leone, Liberia, and Nigeria and has also spread to Senegal. The World Health Organization believes it will take six to nine months to contain, and could affect up to 20,000 people.

Tom Frieden, head of the U.S. Centers for Disease Control and Prevention (CDC), warned last week after visiting the region that the outbreak was gathering pace and threatened fragile West African nations.

Chief executives of 11 firms operating in the region joined the call for world leaders to step up the fight against the disease, warning on Wednesday that it threatened the region's stability.

"Without the support of the international community the situation for these economies, many of whom are only beginning to return to stability after decades of civil war, will be even more catastrophic," they said in a statement.

The business leaders said Ebola's impact on the people and economies of the affected nations was aggravated by decisions and actions that affect trade and travel. Several neighbouring countries have decided to suspend air travel and ban visitors from afflicted countries.

The decision by the British government to step up aid follows Sunday's announcement by U.S. President Barack Obama that the United States needed to do more to help control the deadly virus.

Medical charity Medecins Sans Frontieres has called for wealthy nations to deploy civilian and military biological disaster response teams to stem the spread of the epidemic.