BAE Systems and Britain agreed on an 859 million pound ($1.32 billion) contract of design for a new fleet of warships. 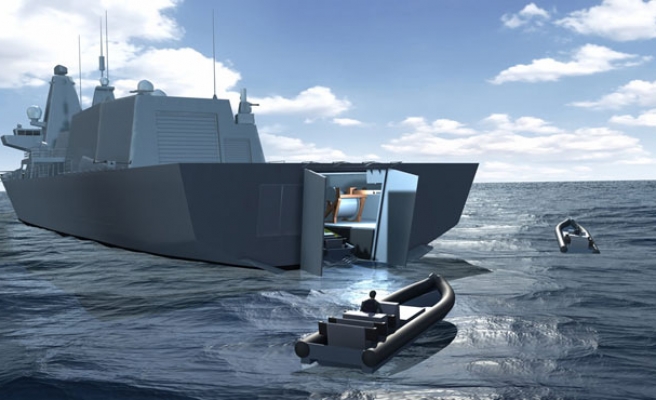 Britain agreed an 859 million pound ($1.32 billion) contract with BAE Systems on Friday, giving the green light to the British defence company to continue with the next phase of design for a new fleet of warships.

BAE Systems has been working on plans to provide Britain with 13 new Type 26 complex warships since 2010. The new contract paves the way for it continue to develop the project by investing in the equipment and facilities that will be needed before ship building can start.

BAE Systems, which on Thursday was upbeat about future defence spending after years of cuts to military budgets, said the deal built on its long heritage of delivering complex warships in Britain.

"Through the Type 26 programme, we are transforming the way we design and manufacture naval ships with innovative new technologies, leading-edge processes and modern infrastructure," Chief Executive Ian King said in a statement.