Naa'imur Zakariyah Rahman, 20, and Mohammed Aqib Imran, 21, planned to blow up security barriers outside May's Downing Street office and then stab the British leader to death, the reports said. 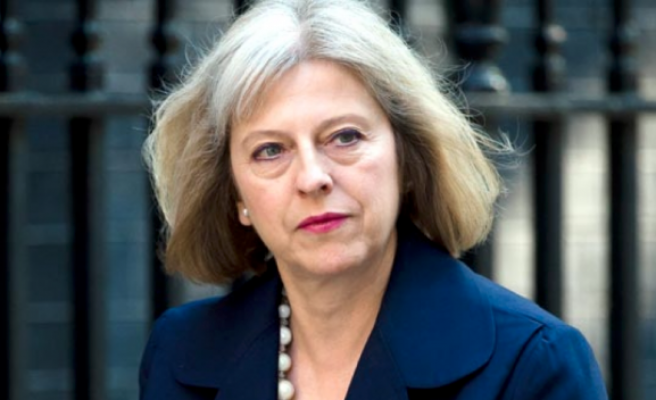 Two men have been charged with a plot to kill British Prime Minister Theresa May and a court hearing on the case is expected on Wednesday, British media reported.

The reports came a day after Home Secretary Amber Rudd told parliament that 22 terror plots had been thwarted since the killing of a British soldier on a London street by two extremists in 2013.

Nine of the plots have been uncovered following an attack outside the British parliament in March in which five people were killed, Rudd said.

"The UK is facing an intense threat from terror, one which is multi-dimensional, evolving rapidly and operating at a scale and pace we have not seen before," London's Metropolitan Police said on Tuesday.

The police said there were now 500 counter-terror investigations involving 3,000 people and more than 20,000 other people have been investigated in the past.

Britain has seen five terror attacks this year, which killed 36 people and injured more than 200 others. Four of them were claimed by the ISIL group.

Three of the perpetrators were known to security services, according to an internal review which said opportunities to stop the Manchester Arena bombing attack were missed by security services.