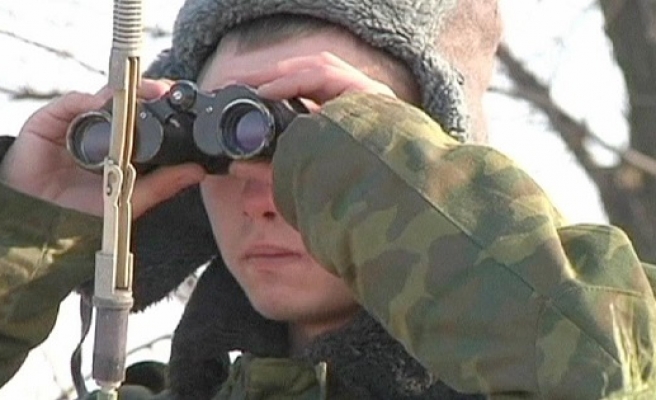 British Prime Minister David Cameron said Tuesday that they "will be developing an infantry training program with Ukraine to improve the durability of their forces."

"Over the course of the next month we are going to be deploying British service personnel to provide advice and a range of training, from tactical intelligence to logistics to medical care," the British PM said as he appeared before the Liaison Committee on Tuesday, Feb. 24.

Cameron said the British service personnel would not be in areas of conflict.

“We have announced a whole series of non-lethal equipment – night-vision goggles, body armor – which we have already said that we will give to Ukraine," he said.

British media also reported that 75 British soldiers will be deployed to the western part of Ukraine at the beginning of March and will stay there for six months.