"It is for the French to maintain security and order on their own soil. But we want to do what we can to help," James Brokenshire, Britain's Minister for Immigration and Security said 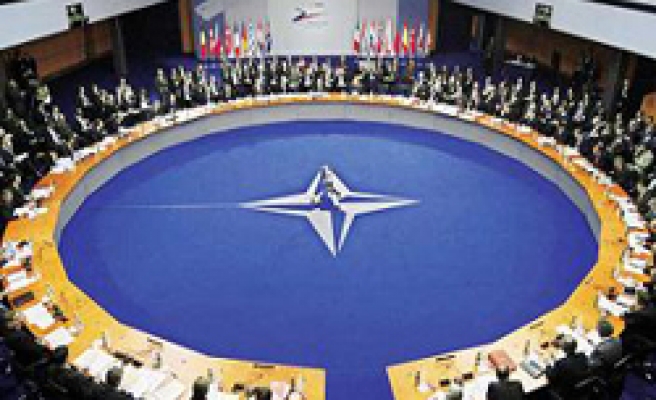 Britain is offering to donate 20 km (13 miles) of steel fencing from last week's NATO summit in Wales to help French authorities struggling to control a growing number of illegal immigrants trying to cross the English Channel to Britain.

Authorities say the number of illegal immigrants flooding into the port city of Calais has risen by 50 percent to around 1,300 in recent months, boosted by humanitarian crises in the Middle East and north and east Africa.

Living in makeshift camps dotted around the city with no formal accommodation, the migrants are increasingly desperate to board trucks, cars and boats to Britain, leading to increasingly violent clashes with police trying to stop them.

More than a hundred migrants climbed over a fence in the port area last week and tried to storm a ferry, but were stopped at the last minute when the ship pulled up its boarding ramp and used water cannon to force them back.

"It is for the French to maintain security and order on their own soil. But we want to do what we can to help," James Brokenshire, Britain's Minister for Immigration and Security, wrote in the Sunday Telegraph.

"We will offer our French partners the fences that were used this week to keep the NATO summit safe in Newport. These could replace and enlarge the inadequate fencing in Calais, which is too easy for illegal immigrants to scale."

The fencing had been erected around venues in Newport and Cardiff where more than 60 heads of state, including U.S. President Barack Obama, met for two days of NATO talks.

Calais municipality could not be immediately reached for comment on the offer.