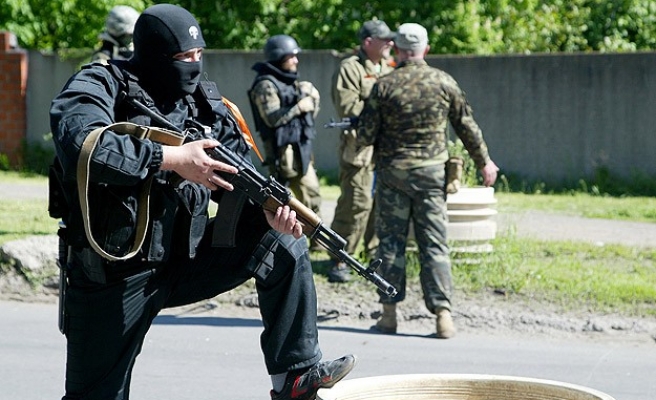 Britain said on Sunday it would provide medical treatment to a group of Ukrainian servicemen who had been seriously wounded fighting pro-Russian militants in eastern Ukraine, the latest example of its support for the struggling government in Kiev.

Britain has been one of the most forthright European countries in condemning Russia's behaviour towards Ukraine, saying it poses a grave threat that should be met with tougher EU sanctions unless Moscow changes course.

Foreign Secretary Philip Hammond said up to five Ukrainian servicemen would be given reconstructive surgery at the Queen Elizabeth Hospital in Birmingham and that the first soldier was already being treated there.

A second was due to arrive in January and a group of British medics would fly to Ukraine the same month to identify more patients, he said.

"The UK stands squarely behind the Ukrainian people and government as they defend their nation's independence and work towards the political, economic and governance reforms that are vital to rebuilding the country," Hammond said in a statement.