Britain warns EU of doing BREXIT without a deal 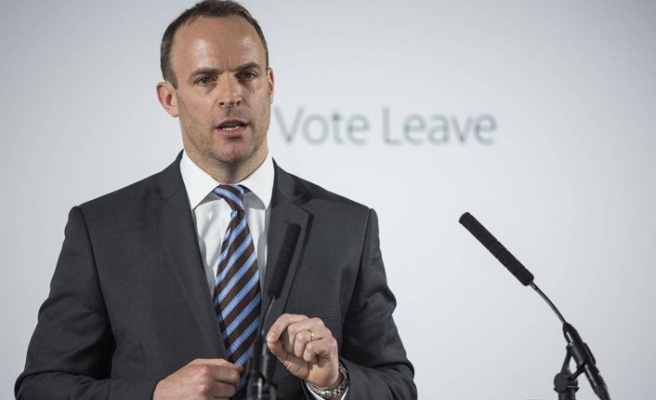 In a speech held Monday at the British Conservatives, British minister for Brexit, Dominic Raab has warned the EU of exaggerated demands.

"Our willingness to compromise is not limitless," he said, adding that we will not seek to postpone the implementation of Article 50. Article 50 regulates the exit of a country from the EU.

"If the EU's single EU threatens our union, then there is no way for us unless we go out without agreement," Raab says, which nevertheless seeks compromise.

"My attitude is pragmatic, not dogmatic." According to Raabe, the EU wants to keep its place in the union through the trunk.