British Airways apologised to passengers after an emergency message warning they were about to crash into the sea was played by mistake. 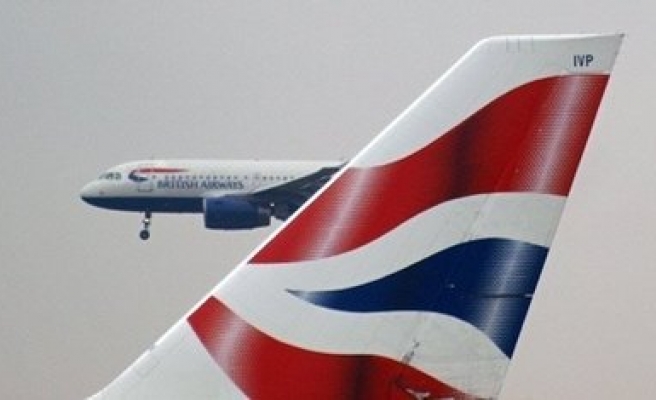 British Airways apologised to passengers after an emergency message warning they were about to crash into the sea was played by mistake.

About 275 passengers were on the London Heathrow to Hong Kong flight on Tuesday evening when the automated message went out. The plane was flying over the North Sea at the time.

Cabin crew quickly realised the error and moved to reassure the terrified passengers.

"We all thought we were going to die," Michelle Lord, 32, of Preston, northern England, told The Sun newspaper.

Another passenger was reported saying: "I can't think of anything worse than being told your plane's about to crash."

A spokesman for British Airways said an investigation was under way to discover whether it was human error or a computer glitch.

"We apologise to passengers on board the flight for causing them undue distress," he added in a statement.

"Our cabin crew immediately made an announcement following the message advising customers that it was an error and that the flight would continue as normal."