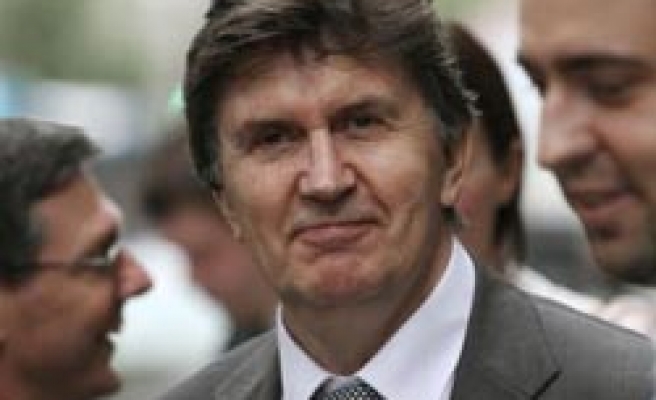 Ganic, 64, was arrested at London's Heathrow Airport on March 1 at the request of Serbian authorities for alleged "conspiracy to murder with other named people and breach of the Geneva Convention, namely killing wounded soldiers".

Ganic, a member of the Bosnian wartime presidency, is one of 19 people wanted in connection with an attack by Bosnian forces on a retreating column of the former Yugoslav People's Army (JNA) in Sarajevo in May 1992, one of the opening salvoes of a conflict that tore Bosnia apart.