Three British men are due to appear in court for keeping a slave at their home in Wales. They were arrested just outside of the town on Newport on Monday. 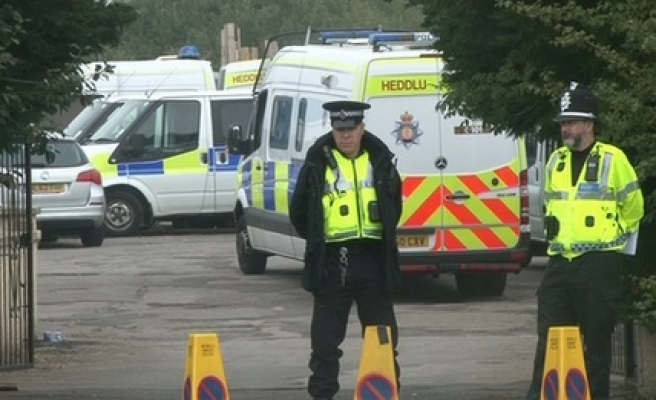 Daniel Doran, 66, David Daniel Doran, 42, and Thomas Doran, 36, are due to appear in court on Thursday. They will be charged for imprisonment, holding a person in servitude and forced labor. One of the men also faces charges for kidnapping.

After a police raid on a premises in Marshfield, police found a Polish man living in poor conditions.

Catrin Evans, head of the complex casework unit at the Crown Prosecution Service (CPS) Cymru-Wales, told BBC News: "I have now carried out a review of the evidence gathered by Gwent Police in relation to three of these suspects. My review has been carried out under the threshold test of the Code for Crown Prosecutors.

"My conclusion is that there is sufficient evidence to charge Thomas Doran, Daniel Doran, and David Daniel Doran with false imprisonment, conspiracy to hold a person in servitude and conspiracy to require a person to perform forced or compulsory labour.

"In addition, there is sufficient evidence to charge Thomas Doran with kidnapping by fraud."

These revelations come just six months after a British man was also saved from slavery in the same area after thirteen years of being on the missing persons list.

Investigators are also digging the area around the farm where the victim was found, as it is highly believed that a body may be buried there.

Human trafficking and forced labor of kidnapped victims is an increasing problem in the United Kingdom.