British PM to set out greater powers for Wales

Wales, like Scotland and Northern Ireland, elects representatives for its own regional parliament as well as for theWestminster parliament 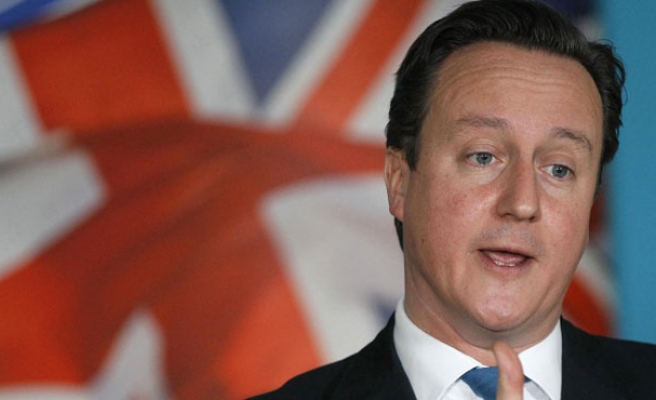 British Prime Minister David Cameron will set out plans on Friday to give Wales greater powers, including more responsibility over raising its own funding.

With a national election in May, the issue of devolution to the United Kingdom's constituent parts has risen to the fore after a last-ditch promise to transfer powers to Scotland's devolved parliament from London helped swing a close referendum in September.

Wales, like Scotland and Northern Ireland, elects representatives for its own regional parliament as well as for theWestminster parliament. It has a budget of around 15 billion pounds ($23.1 billion) a year but has no powers over how that money is raised.

"We are delivering on devolution in every part of the UK," Cameron, who will detail the plans in a speech on Friday, said in a statement.

"We want to deliver new powers to Wales so that more decisions are taken closer to the people and give greater responsibility to the Welsh Assembly. That means those who spend taxpayers' money must be more responsible for raising it."