Police have questioned CNN host Morgan in connection with allegations of phone-hacking. 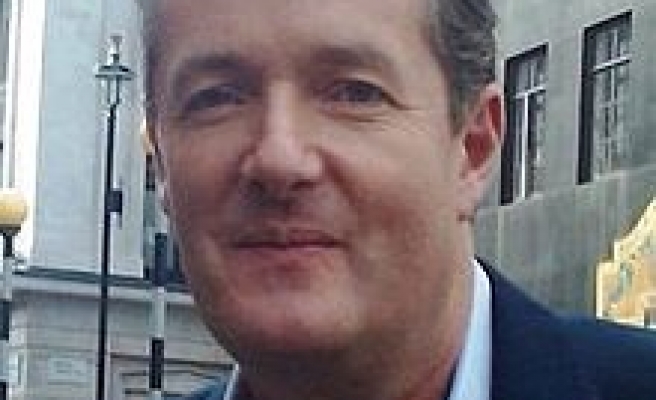 British police have questioned CNN host Piers Morgan in connection with allegations of phone-hacking at the Daily Mirror, a newspaper he formerly edited, local media reported on Friday.

"A 48-year-old man, a journalist, was interviewed under caution on December 6, 2013, by officers from Operation Golding in connection with suspected conspiracy to intercept telephone voicemails," a spokesman for London's Metropolitan Police said.

The spokesman said Operation Golding was an inquiry into phone-hacking at the Mirror newspaper and was a spin-off from a long-running investigation into similar criminal allegations centred on Rupert Murdoch's now-defunct News of the World newspaper.

Trinity Mirror declined to comment and there was no immediate comment from the spokeswoman for Morgan, who is 48.