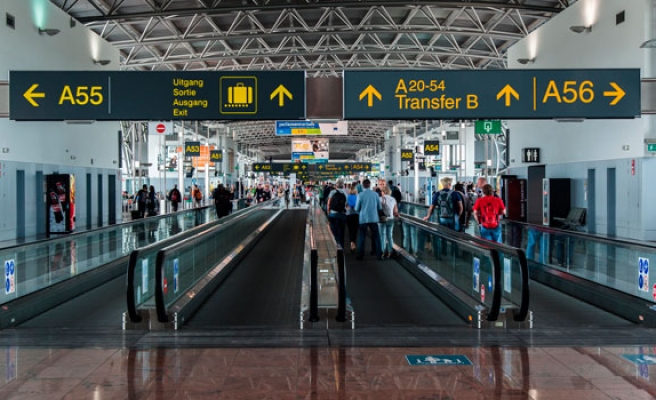 The airport has remained closed to regularly scheduled passenger flights since March 22 suicide bombings there and at a metro station in the city killed over 30 people and injured hundreds more.

Brussels Airport Chief Executive Arnaud Feist told a news conference in the Belgian capital on Saturday that three flights were expected tomorrow. "We are waiting for the authorities' approval to run at full capacity," he said.

Feist added that the airport is expected to operate at full capacity again by the end of June or the beginning of July.

The airport carries 23.5 million passengers and handles 489,000 tonnes of freight annually. It links the Belgian capital – home to the EU and NATO headquarters – with 226 destinations worldwide through 77 different airlines.