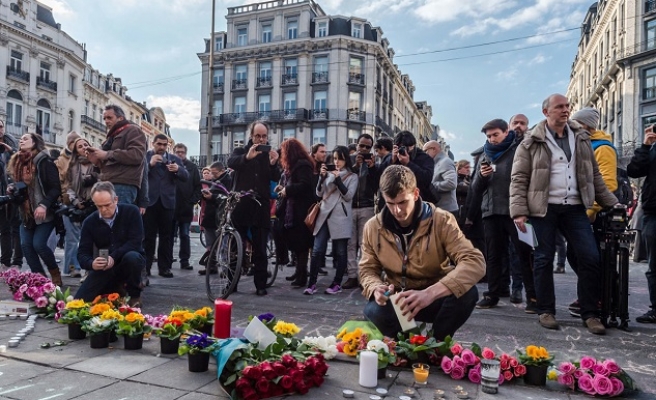 Belgian officials on Monday raised the death toll from last week's devastating ISIL attacks on Brussels airport and the metro to 35.

Officials from the government's crisis centre said 31 people died at the two attack sites and four had died in hospital. Three bombers were also killed.

Belgian authorities had lowered the toll to 28 at the weekend from 31, before raising it back to 31 on Sunday night.