Brussels has a message for Bosnia 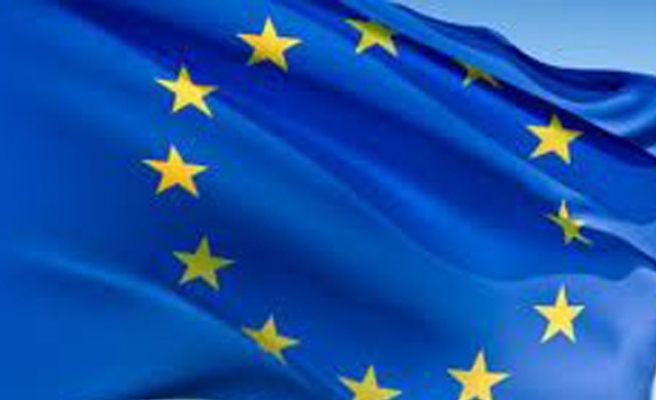 EU Special Representative in Bosnia and Herzegovina Peter Sorenson, together with representatives from the embassies of the UK, Italy, Greece, Spain and Croatia, met with leaders in Republika Srpska (RS), part of Bosnia with predominantly Serb population, to fulfill its obligations in order to start negotiations about the EU accession.

Sorenson said that the EU wants in 2014 to invite Bosnia to become member country, but only if "homework" is done.

One of the preconditions for Bosnia to start with accession talks is implementation of the so called Sejdic – Finci ruling concerning minority rights.

In 2009, the European Court of Human Rights issued a decision according to which Bosnia and Herzegovina is violating human rights of Jewish and Roma community.

Jakob Finci, as a representative of Jewish community in Bosnia, and Bajro Sejdic, as a representative of the Roma community, applied jointly in 2006 to the European Court of Human Rights claiming that the Constitution of Bosnia and Herzegovina provides only members of the three constituent people – Bosniak, Bosnian Croats and Bosnian Serbs – with possibility to be elected members of Presidency and the House of People, while members of the ‘Others’, to which national minorities belong, are denied this right.

The EU demands from Bosnia to harmonize its Constitution with the European Convention, and to enable members of national minorities to be elected. Nevertheless, the decision was not implemented until today.

The European Commissioner for enlargement and neighborhood policies, invited politicians from Bosnia and Herzegovina to meet in Brussels on October 1 in order to talk about possible solutions for the issue.

Milorad Dodik, president of the RS, promised to Sorenson and ambassadors that solution will be found at the October 1 meeting.

"It could be a very good step for the entire country to finalize this and to become a candidate country,“ Dodik said.