Brussels shooting suspect to be charged in France 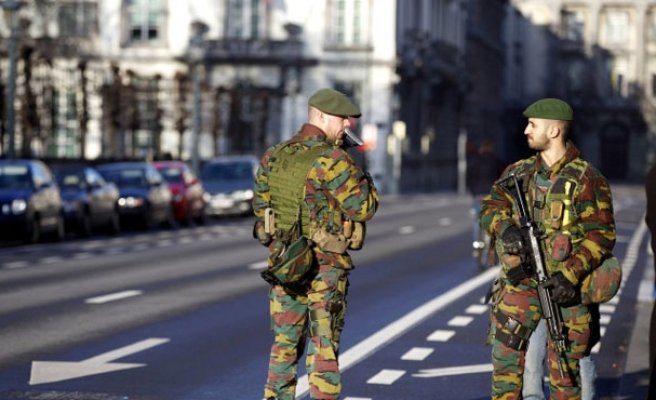 The chief suspect in the 2014 Brussels Jewish Museum shooting was transferred to France on Wednesday to be charged for his role in holding French journalists hostage in Syria in 2013-2014.

Frenchman Mehdi Nemmouche is suspected to have been one of the captors of four journalists -- Didier Francois, Nicolas Henin, Peter Torres, and Edward Elias -- who were held in Syria between June 2013 and April 2014.

Henin told police in April 2014 that he recognized Nemmouche from a video shown to him as part of an investigation. Henin was held hostage for 10 months, along with journalists James Foley and Steven Sotloff, who were later beheaded.

Francois, Torres, and Elias had also identified Nemmouche as one of their captors shortly after their return to France. The four journalists said he joined the kidnappers in July to December 2013.

Nemmouche was arrested in Marseille six days after the attack on the Jewish Museum in Brussels, during which four people lost their lives.

His trial in Brussels is set for next year.