Miguel Angel de Bunes Ibarra, an expert on Ottoman history, has said that the Bulgarian government has issued a ban on him entering their country 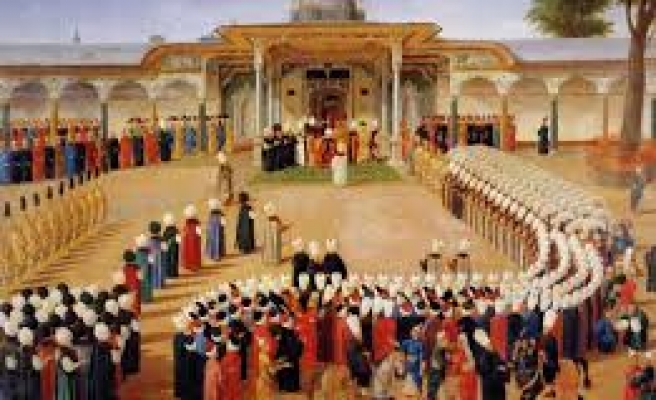 Spanish Professor Miguel Angel de Bunes Ibarra, an expert on Ottoman history, has said that the Bulgarian government has issued a ban on him entering their country on the grounds that he "defends the Ottomans."

Speaking to the Cihan news agency, Ibarra said nationalistic hatred for the Ottomans emerged in the Balkans in the last period of the Ottoman Empire and still continues. He said two complaints were made against him to the Bulgarian government, following which the ban on his entrance to the country was issued.

“After the emergence of Balkan nationalism, Ottoman culture was destroyed. Balkan nationalists are disturbed about the presence of the Ottomans and Turks [in the Balkans]. They tried to destroy the mosques, bridges and Ottoman archives that reminded them of the empire that ruined their culture, according to their belief,” said Ibarra.

He stressed that Ottoman rule in the Balkans led to a nationalist hatred among Bulgarians. “They are in Europe, but their hatred continues. But this [hatred] does not change the fact that Bulgarian culture, language and characteristics as a country were preserved perfectly during the rule of the Ottoman Empire. [Saying this] led to a diplomatic complaint against me,” Ibarra said.

Stating that the Spanish people have recently begun to learn about Turkey by means of döner kebab, tourism and Turkish football, Ibarra said the Spaniards cannot distinguish between an Arab Muslim and a Turk. “There is a tendency in Spanish culture to identify religion with nationality. Recently, the Spanish became aware of the difference between Turks and Arabs thanks to döner kebab,” the professor said.

He makes it sound like the invasion and ethnic cleansing against Bulgarians, Greeks, Armenians, Romanians, Hungarians and Serbs was a good thing. The only thing the Spaniards need to know about turks is Lepanto. Kudos to the bulgarians for acepting no multiculturalist nonsense from a tool.