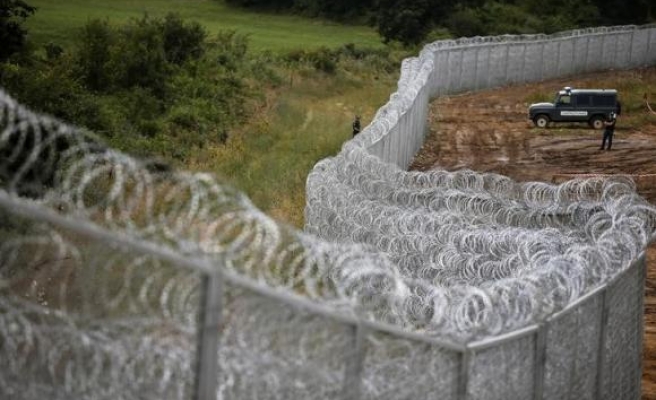 Bulgaria's parliament on Wednesday granted the army greater powers to help guard the country's borders, amid fears the refugee flow along the Balkan route will pick up with the onset of warmer weather.

Until now, troops have only been able to provide border forces with technical and logistic support.

Following Wednesday's vote, the army can now carry out joint patrols with border police in crisis situations such as increased refugee pressure along the borders.

The measures have helped the country remain on the sidelines of the major refugee route from Turkey and Greece to northern Europe.