Bulgaria said a transit permit row with Turkey should end within a week. 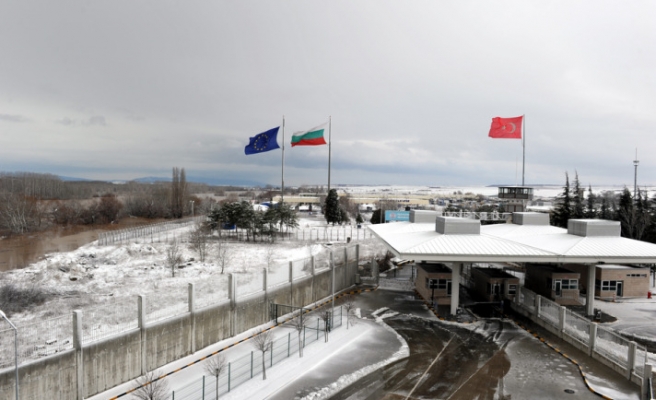 Bulgaria on Saturday introduced a ban on Turkish trucks crossing the border, Bulgaria's Transportation Minister Danail Papazov said while adding that an ongoing customs problem with Turkey over transit pass permits should be resolved within a week.

Papazov said Turkey had cancelled transit pass permits for Bulgarian trucks from January 30 and later closed the border. He explained that the ban was done as a reciprocal measure.

The two countries had a similar problem in October when Turkey closed the border to Bulgaria following a dispute over border permits.

International Transporter Association board member Fatih Sener said that Bulgaria had only given 5,000 of the 125,000 transit pass permits it gives to Turkey since the beginning of the year.

"After Bulgaria did not give transit pass permits to our trucks, Turkey decided to implement a ban on their trucks," he said.