With Macedonia closing their borders last week, both Bulgaria and Macedonia have agreed to conduct joint operations for border "protection" 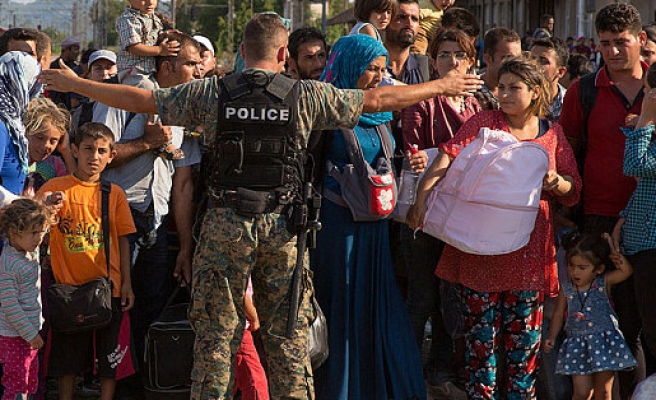 Balkan neighbours Bulgaria and Macedonia have both agreed to a joint air and land operations for border control and protection in the context of the migration crisis in the coming days, the government in Sofia announced on Thursday.

The agreement was reached in a telephone conversation between Bulgarian Prime Minister Boyko Borisov and Macedonian President Gjorge Ivanov.

The two leaders discussed options for disrupting the channels for smuggling migrants across the common border, the government press office said in a statement.