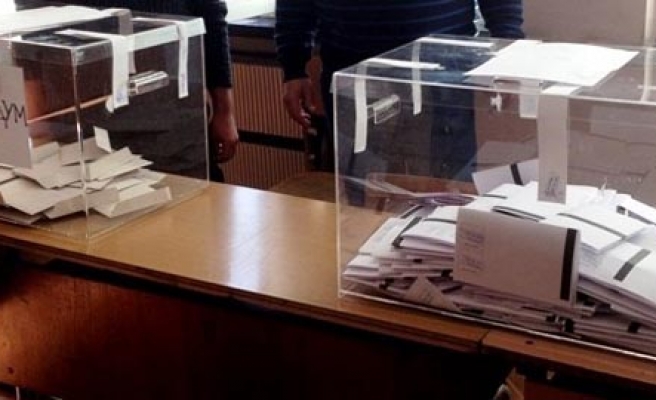 Citizens for the European Development of Bulgaria (GERB) party has received 38 percent of votes becoming the winner of the elections, according to Alpha Research.

In an election marred by a low-voter turnout, Bulgarian Socialist Party ranked second, receiving 18 percent of the votes, the company said.

According to local media reports, less than 50 percent citizens participated in the polls to elect mayors and municipal councilors.

According to Sofia News Agency, Bulgarian Prime Minister Boyko Borisov congratulated his party GERB, coalition partners and the opposition over the results.