The European Union elections in late May will be a key test for Prime Minister Plamen Oresharski's minority coalition. 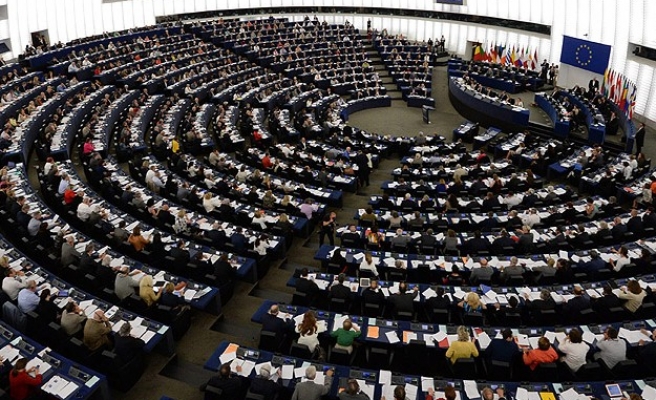 Bulgaria's two main political parties are neck-and-neck less than four months before the European elections, with the ruling Socialists (BSP) losing ground to a splinter movement launched by a former president, a poll showed on Thursday.

The European Union elections in late May will be a key test for Prime Minister Plamen Oresharski's minority coalition, which on Wednesday survived its third no-confidence vote since taking office last year.

The governing coalition of Socialists and the ethnic Turkish MRF party, which is one seat short of a majority in parliament, has been plagued by sluggish growth and street protests.

A Gallup International poll put support for Oresharski's BSP at 18.9 percent and backing for the main opposition, the centre-right GERB party, at 17.7 percent.

The ruling party's chances at the ballot box were dented after a former Socialist president, Georgi Parvanov, announced last month he would run a separate list of candidates.

His Alternative for Bulgarian Revival (ABV) movement polled 6 percent, meaning it would finish fifth in the EU vote.

"After the appearance of ABV, the battle becomes extremely tight because chances of BSP and GERB seem quite equal," Gallup said in a statement. The poll was conducted among 1,012 people between Jan. 31 and Feb. 10.

Support for the ethnic Turkish MRF was 6.7 percent while backing for the newly-formed Bulgaria withoutCensorship party and its ally, the nationalist party VMRO, was 6.1 percent.