Hill's voting record in the upper house of parliament shows he has opposed deeper European integration, but he is not thought to be an extreme Eurosceptic 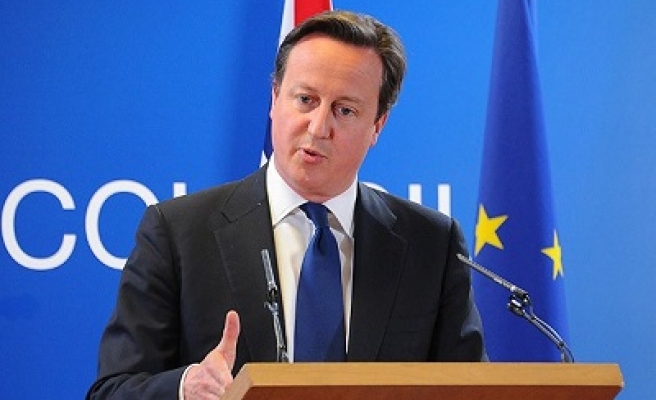 British Prime Minister David Cameron on Tuesday nominated Jonathan Hill, a peer and a man who is not well-known outside Britain, as the country's next European Commissioner.

Cameron has promised to try to renegotiate Britain's ties with the European Union and hold a membership referendum in 2017 if he wins a national election next year and Hill is expected to play an important role in that process.

In a statement released by Cameron's office, Hill, whose old job as Leader of the House of Lords involved coordinating the ruling Conservative party's legislative business in the upper house of parliament, said he backed Cameron's strategy of keeping Britain inside a reformed EU.

"I also believe that the UK's interests are best served by playing a leading role in the EU, shaping the organisation as it changes to meet the challenges it now faces," Hill said.

"In five years time, when the next European elections take place, I want to be able to say to people across Europe - including Britain - that the European Commission has heeded their concerns and changed the EU for the better."

Hill's voting record in the upper house of parliament shows he has opposed deeper European integration, but he is not thought to be an extreme Eurosceptic. Britain wants to secure a major economic portfolio in the new Commission.