Catalonia's regional parliament declared independence from Spain on Friday in a disputed vote that is now likely to be declared illegal by Spain's constitutional court. 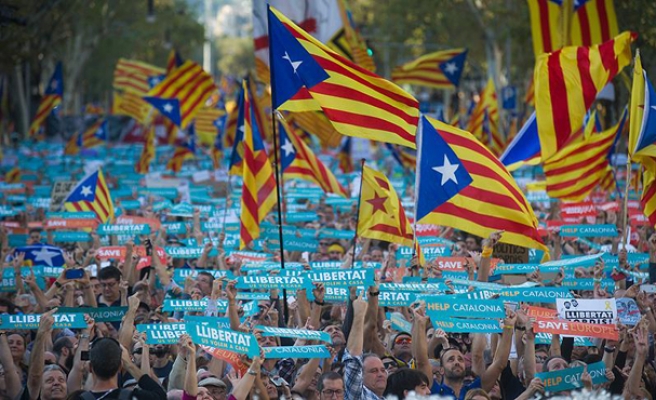 Catalan lawmakers voted Friday to declare independence from Spain, as Madrid vowed in turn to "restore legality" and quash the region's secessionist bid.

With thousands of pro-independence activists gathered outside, the regional parliament in Barcelona passed a resolution to "declare Catalonia an independent state in the form of a republic".

"The rule of law will restore legality in Catalonia," he tweeted immediately after controversial vote.

Under the eyes of a nervous nation, Catalonia's regional parliament held a secret ballot, despite an opposition walkout, on a resolution the region´s authorities have no legal power to execute.

The motion was approved with 70 votes in favour, 10 against and two abstentions, a result that immediately saw Spanish shares fall sharply.