Erdogan Boz, a board member of the Circassian Association, was reportedly banned from entering Russia 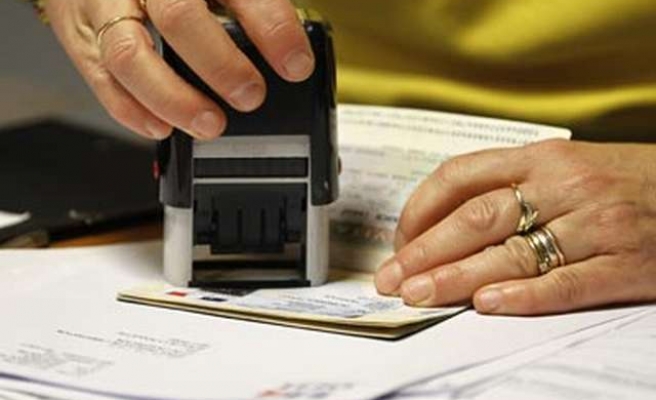 A board member from the Circassian Association, Erdogan Boz, was denied entry to Russia at Mineralnye Vody Airport in Stavropol Krai, southwest Russia, on Tuesday.

According to a statement released on the federation's website, Boz arrived at the airport on Tuesday to attend a convention on the Circassian language.

However, he was not allowed to pass through customs and was forced back to Turkey.

This was due to a visa ban, handed down by the Russian administration, which will continue until August 19, 2015.

“This case is a clear violation of the freedom to travel, a right included in human rights and fundamental freedoms legislation. The ban also violates the right to establish relations with the homeland of the Circassians,” the statement said.

The statement continued by saying the federation demanded an immediate reversal of this decision.

There are more than 80 active Circassian associations working in Turkey.

Most of these associations joined together under the Federation of Caucasian Associations in 2003.

Member associations are all located in regions with significant Circassian populations.

Circassians are a primarily Muslim North Caucasian ethnic group who were displaced by the Russian conquest of the Caucasus in the 19th century.

Some estimates say that between 4-500,000 people died while being driven out of their native land Circassia.

Some historians refer to the events as a genocide, although Russia has never acknowledged this description of the events.