A float that was tributed to Charlie Hebdo in Germany's Rose Monday procession has been been banned by organisers. 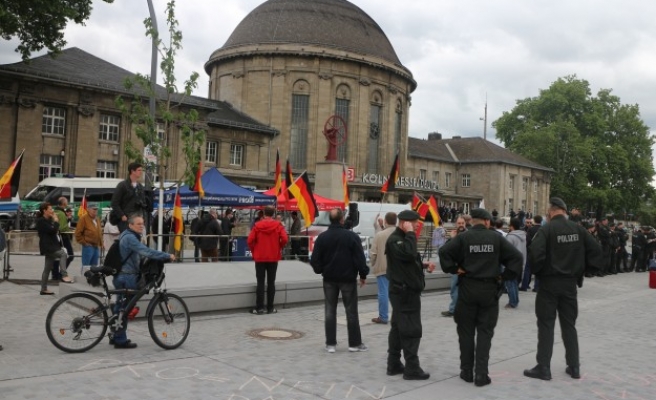 The organisers of the Rose Monday procession, a yearly carnival based in Cologne have confirmed that they have cancelled a float due to security concerns.

The biggest carnival procession draws hundreds of thousands to the city each year and many of the floats pick up on current affairs issues that often includes political satire were due to have a float featuring a man dressed in black with a belt carrying explosives, with a drawn gun and a jester shoving a pencil down its barrel.

The organisers issued a statement to the press that whilst they backed the message of the float defending free speech, it also explained that other several groups participating in the parade said they did not want to be placed either directly in front of or behind the float.

The statement also that it was a peaceful procession and although they didn't receive any credible threats that said that carnival shouldn't make people worry.