Chechen fighters claimed responsibility for a small explosion three days ago near the Moscow headquarters of Russia's gas giant Gazprom. 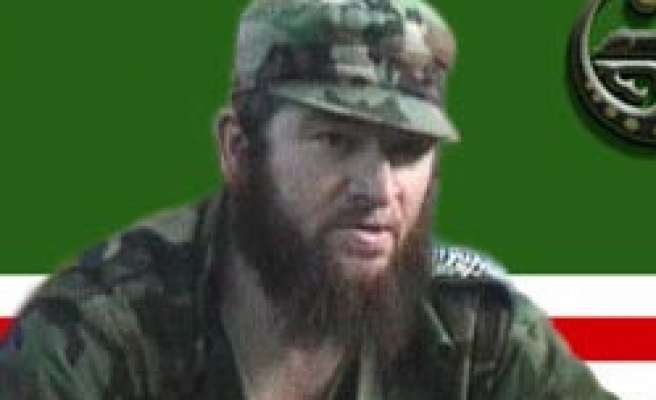 "The aim of this operation was to show Kremlin businessmen... that the war is not over," Umarov said in the statement.

A home-made bomb containing an estimated 3-5 kilos (6-11 pounds) of TNT exploded on Aug. 9 on the roof of a garage several hundred metres from the headquarters of Gazprom, Russia's biggest company, according to local media.

No-one was hurt and the incident had passed largely unnoticed until the fighter claim of responsibility on Thursday. A Gazprom spokesman declined to comment.

Amnesty International also said in its 2009 report on Caucasus that so-called the counter-terrorism operation that the Russian authorities declared there gave a green light to human right violations by government forces in Chechnya.