Exiled Chechen independence leader Zakayev was freed from custody in Poland late Friday several hours after he was arrested at Russia's request. 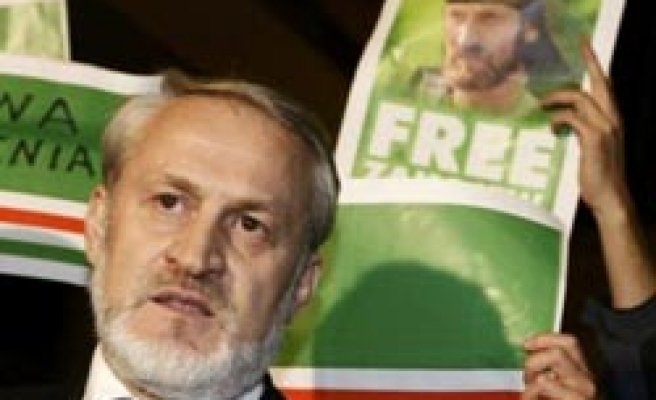 Exiled Chechen independence leader Akhmed Zakayev, who was invited to a meeting for Chechens in exile, was freed from custody in Poland late Friday several hours after he was arrested at Russia's request.

Zakayev, 51, said that he planned to attend the final day Saturday of the World Chechen Congress near Warsaw, the event that had drawn him to Poland in the first place.

In a written ruling, the hearing judge Piotr Schab said he had taken into consideration the fact that in 2003 Zakayev was granted political asylum in Britain, where he is now based.

Zakayev has been on the international wanted list since 2001 but he was granted political asylum by Britain in 2003.