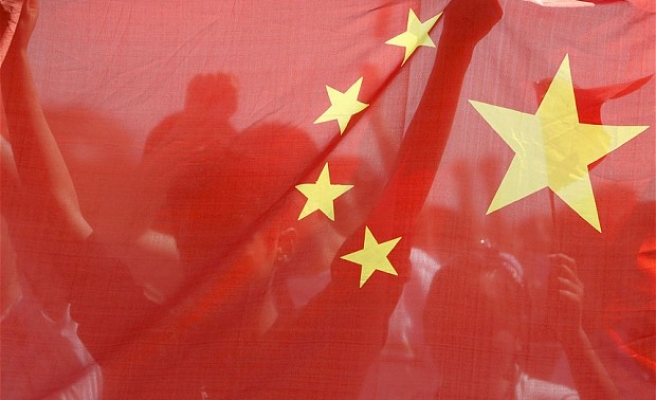 China's top newspaper criticised the West on Thursday for remaining locked in a "Cold War mentality" against Russia in the contest for influence over Ukraine, calling for the shackles of such outmoded thinking to be cast off to deal with the crisis.

The commentary published in the People's Daily, the flagship newspaper of the ruling Communist Party, was the strongest reaction yet in Beijing to the rift between the West and Russia that has been growing since the ouster of Moscow's ally Viktor Yanukovich as president following weeks of protests.

"The theories related to politics, economics and security during the Cold War period are still influencing many people on their concept of the world, and some Western people are still imbued with resentment towards Russia," the paper said.

It called on Western countries to "abandon their outdated thinking" and expand cooperation.

"Ridding the shackles of the Cold War mentality will reduce unnecessary confrontation, thereby allowing for a smoother transition in international relations."

The commentary was published under the pen name "Zhong Sheng", meaning "Voice of China", which is often used to give the paper's view on foreign policy issues.

China and Russia have close ties and see eye-to-eye on many international diplomatic issues, such as the crisis in Syria.

China has so far shown little public interest in participating in any financial aid for Ukraine, or getting involved diplomatically, in line with the low key approach it takes to many international crises.

China's foreign ministry has said it will not interfere in what it considers an internal affair and that it respects the Ukrainian people's decisions, adding that it would like to continue to develop "friendly cooperation" with the country.

The United States warned Russia on Wednesday it would be a "grave mistake" to intervene militarily in Ukraine and said it was considering $1 billion in U.S. loan guarantees and additional funding to help Kiev.

Yanukovich visited China in December in the hope of winning much-needed financial aid, but China did not say it would provide any loans. Yanukovich said deals signed with China may bring Ukraine about $8 billion in investment.

State news agency Xinhua said in December that Western powers should stop meddling in Ukraine's affairs and manipulating the "opinions of the people" about a trade pact with the European Union, just days after Yanukovich's visit to China.