A Belgian MP has told his constituents to stop feeding migrants after warning his town could become a "second Calais". 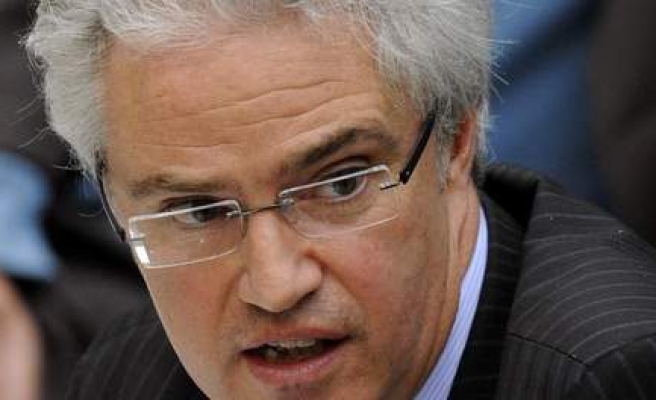 The controversial message was aimed at residents of Zeebrugge, a village on the Belgian coast which has seen a spike in refugees trying to reach the UK, reports the Express.

The port of Zeebrugge, which runs a P&O route to Hull, has recorded the dozens of refugees who have left camps in Calais and Dunkirk in the past month.

Mr Decaluwé, a member of the Christian Demovcratic Party, CVP/CD&V, expressed his concerns over the numbers of refugees leaving camps in northern France for the village, where he said border security is was lacking.

The Belgian MP's comments came after charity groups started handing out food to refugees in Zeebrugge.

Mr Decaluwé's remarks have been condemned by politicians and the press alike, who blashed his calls as ridiculous and cruel.

Ciré, a Belgian refugee charity, said in response: "Refugees do not want a repeat of Calais.

"The best way to avoid 'jungles' is to allow refugees to move freely in a legal and secure manner between France, Belgium and Britain, so they can claim asylum and be reunited with family members."

Last week, Greek Minister of Migration Ioannis Mouzalas claimed that his Belgian counterpart Theo Francken told him, "Push them back into the sea. Go against the law. I'm sorry, but I do not care if they drown or not."