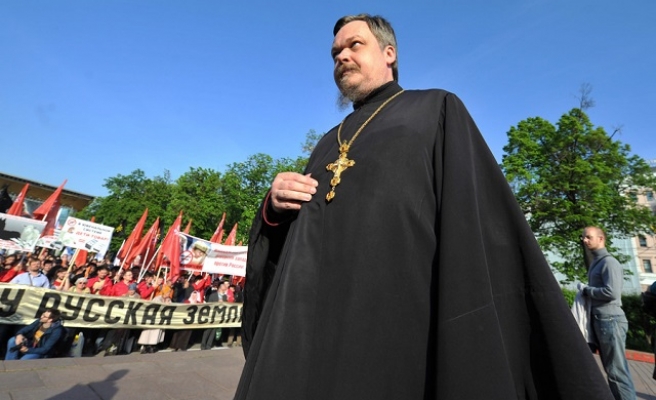 Russia's powerful Orthodox Church on Wednesday voiced support for Moscow's decision to carry out air strikes in Syria against the ISIL group, calling it a "holy battle".

"The fight with terrorism is a holy battle and today our country is perhaps the most active force in the world fighting it," said the head of the Church's public affairs department, Vsevolod Chaplin, quoted by Interfax news agency.

"This decision corresponds with international law, the mentality of our people and the special role that our country has always played in the Middle East," Chaplin said.

"In this statement, we will support the decision that was taken by our government," Chaplin said.

Russia's Orthodox Church, after years of repression under the Soviets, has regained much of its influence and built up close ties with the government despite a formal separation of Church and state. President Vladimir Putin is regularly depicted attending services.