Churchgoers decrease in Germany due to 'church tax'

The Catholic Church in Germany has even forbidden those who do not pay their church taxes from receiving communion. 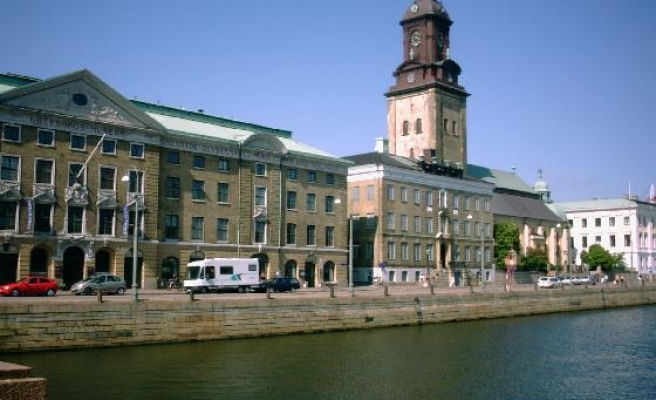 Churches across Germany are losing more and more members due to a 'church tax' that governments extract from the faithful to fund religous organizations, a report has revealed.

Statistics compiled by The Wall Street Journal showed that both Protestant and Catholic churches in Germany were seeing their congregations shrink due to the tax, which collected some $13.2 billion in revenue last year.

According to Pew Research, the Catholic Church in Germany has even forbidden those who do not pay their church taxes from receiving communion.

While a similar 'optional' tax exists in a number of European countries, allowing the faithful to direct a small percentage of their tax specifically to religious institutions, the allocation of the revenues do not extend to “Islamic and other ‘nontraditional’ religious groups.”

In Spain, this tax is only eligable for the Catholic church, whereas in places like Switzerland and Italy Protestant and Jewish organizations can also benefit.

Iceland, on the other hand, allows tax to be collected from members of registered religious groups, including secular humanist organizations.