﻿The Vatican denies any of its staff involved in case, news agency reports. 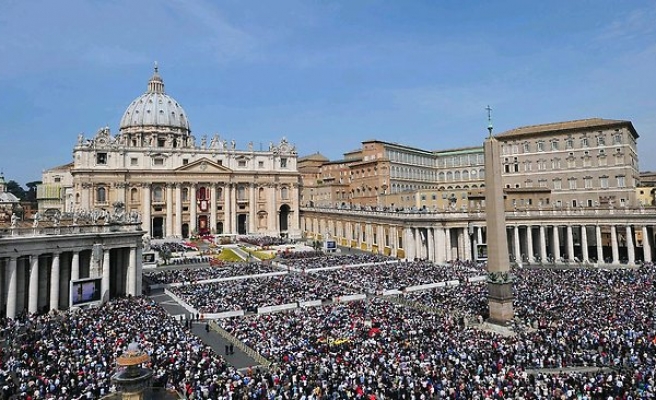 Two Italian men have reportedly been arrested in France after being caught driving a Vatican diplomatic car carrying a haul of cocaine and cannabis.

Four kilograms of cocaine and 200 grams of cannabis were discovered by customs officials in Savoie customs, a city in the French Alps, during a routine check on the official Vatican vehicle with diplomatic license plates on Sunday.

Judicial police in Lyon opened an investigation and two Italians aged 30 and 41 were arrested and placed in custody for 96 hours before being brought to a prosecutor on drug smuggling charges.

The pair had driven the car to Spain and picked up the drugs before heading back to France where they were stopped, reported French daily Le Monde.

His personal secretary had turned over the car to two Italian men last week in order for them to service it, according to French radio RTL.

The Vatican has denied any of its staff members were involved in the case, reported I.Media Agency, a news agency which specializes in reporting on the Vatican.