Imams in France have reported an increase in conversions to Islam with a growing number of people coming to take their testimony of faith in comparison to same time last year. 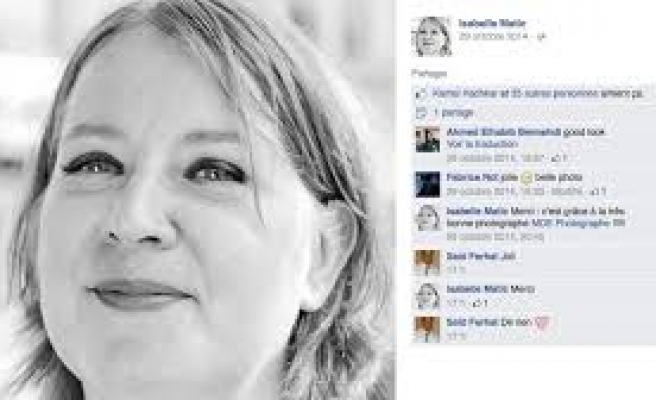 According to a news article in 5pillarsuk.com,  the number of people accepting Islam in France has increased significantly after the Charlie Hebdo attacks, with imams reporting a growing number of people coming to take the Shahada at mosques.

“It makes me want to go to Islam and to show everyone that this is not what Islam is about,” a young Muslim convert to Islam was quoted by RTL Radio a week ago.

According to the radio station, the Great Mosque of Paris issued 40 reversion certificates to Islam.

At the same period last year, the mosque gave certificates to 22 only, almost 50 percent of this year’s conversion rate.

Percentage of converts to Islam in Strasbourg and Aubervilliers was also high, scoring around 30% increase.

Lyon also followed the same trend with an increase of 20%.

The imams said they were surprised at first by the increase in the number of new converts.

Additionally, the diversity of those converts, including a doctor, a school headteacher or a police officer who all crossed the gate of the Grand Mosque to accept Islam.

A few days after Charlie Hebdo attack, a French business director Isabelle Matic, announced her decision to revert to Islam on her FaceBook account.

As well as condemning the attackers as unIslamic, French Muslims also called for the criminalisation of insulting religions amid increasing anger around over Charlie Hebdo’s decision to publish new cartoons of Prophet Muhammad (saw).