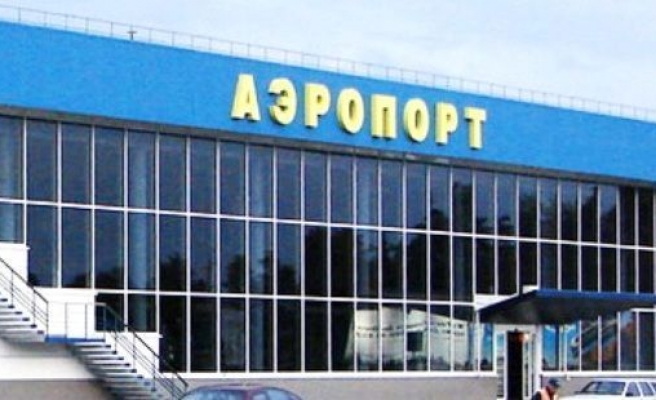 “International flights are suspended. I am not ready to say what is the reason for such a suspension. It may be warnings from international airline companies,”Sokolov was quoted saying by Qirim News Agency.

After European airlines announced a ban on flights to Crimea following its annexation by Russia in March, flights to Istanbul, Turkey were the only international flights out of the region.

Although Turkey criticized the Russian invasion on Crimea after the autonomous region announced independence from Ukraine as a result of the ousting of pro-Russian president Viktor Yanukovich, Turkey has not been bound by European sanctions on Russia.