Since Russian annexation authorities installed by Moscow have clamped down on pro-Kyiv activists, local journalists and Crimean Tatars 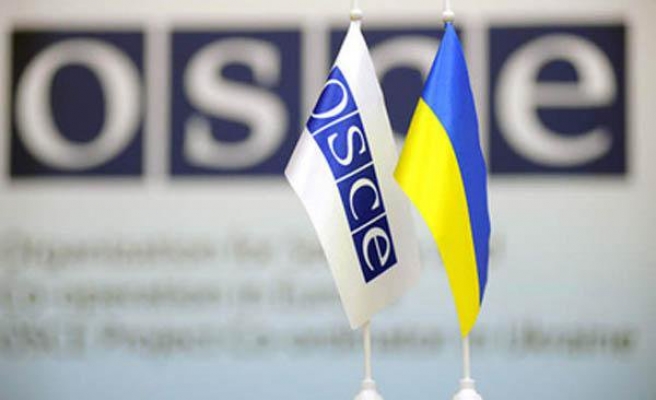 Human rights on the Crimea peninsula seized by Russia from Ukraine in March 2014 have "deteriorated radically" since Moscow's takeover, the Organization for Security and Cooperation in Europe (OSCE) said Thursday.

"Fundamental freedoms of assembly, association, expression and movement have all been restricted by the de facto authorities in Crimea," Michael Georg Link, director of the OSCE's Office for Democratic Institutions and Human Rights, said in a statement.

"This has occurred through the application of restrictive Russian Federation laws and through the sporadic targeting of individuals, media or communities seeking to peacefully present opposing views."

Since then the authorities installed by Moscow have clamped down on pro-Kyiv activists, local journalists and the area's Crimean Tatar community, the OSCE said in a 100-page report released Thursday.

"We found in Crimea that those Ukrainians and Crimean Tatars who openly supported the territorial integrity of Ukraine, refused Russian citizenship or did not support the de facto authorities were in a particularly vulnerable position,” said the OSCE High Commissioner on National Minorities, Astrid Thors.

"Since the annexation of Crimea, the Crimean Tatar and Ukrainian communities have been subjected to increasing pressure on and control of the peaceful expression of both their culture and their political views.”

Between 10,000 and 15,000 Crimean Tatars -- a minority Muslim community with a distinct language and culture -- are thought to have fled Crimea since the Russian flag was raised there.

The United Nations and the United States have also denounced rights abuses against the minority since the peninsula's annexation by Russia.