In response to the pressure being put on ATR, the Committee to Protect Journalists released a statement, calling on pro-Russian authorities in Crimea to stop harassing the independent regional broadcaster. 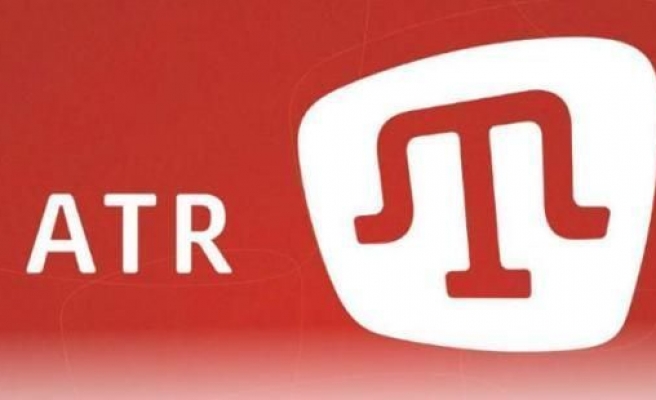 An independent Crimean Tatar television channel has been accused of 'extremism' in the latest crackdown by the peninsula's pro-Russian authorities on the native Crimean Tatar people.

Shevket Namatullaev, who works as a journalist for ATR, wrote on Facebook that Crimea's anti-extremism department Roskomnadzor (Federal Service for Supervision of Communications, Information Technology and Mass Media) had sent the TV channel a letter which stated that it had sent a complaint about it to the Russian Interior Ministry.

The letter accuses ATR of persistently fostering an idea on alleged “repression based on national and ethnic grounds.”

ATR is also accused of contributing to developing anti-Russian public sentiment and intentionally inciting Crimean Tatars to distrust the authorities and their actions, “which indirectly creates the threat of extremist activity,” Qirim News Agency reported.

Namatullaev added that ATR was instructed to hand over its documents and provide a list of officially employees at the channel.

In response to the pressure being put on ATR, the Committee to Protect Journalists released a statement, calling on pro-Russian authorities in Crimea to stop harassing the independent regional broadcaster.

"Authorities should stop repressing the regional media and allow journalists to fulfill their public duty by reporting on official actions," he added.

On Tuesday, Ukraine's Foreign Ministry has said that Crimean Tatars and Ukrainians who live in Crimea and oppose the annexation of the peninsula by Russia are facing reprisals and threats to their lives from the local authorities.

The statement by the Foreign Ministry came after Natalia Poklonska, who was appointed as Crimea's Chief Prosecutor by the pro-Russian regime after its annexation by Russia in March, openly threatened to deport anyone who opposed the annexation.