Mustafa Jemilev was allegedly barred from entering Crimea for criticizing the peninsula's annexation by Russia following a referendum in March. 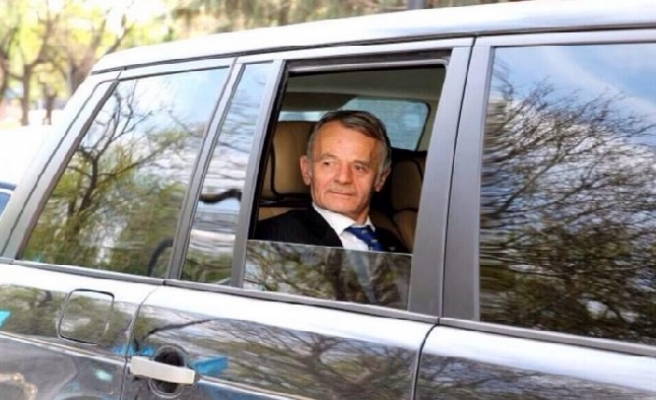 Crimean Tatar leader Mustafa Jemilev has been denied entry to his homeland Crimea after he sought to enter upon returning from Moscow.

Speaking to TRT Turk on Friday morning, the former head of the Crimean Tatar Mejlis (Parliament) and current Ukrainian MP Jemilev revealed his plan to defy a Russian ruling banning his entry to his homeland.

Upon showing his Ukrainian passport to guards, it is reported that he was handed his passport back and told to go back where he came from. Jemilev had earlier departed to Russia from the Ukrainian capital Kiev.

Jemilev was allegedly barred from entering Crimea for criticizing the peninsula's annexation by Russia following a referendum in March. Jemilev has since then spoken against the pro-Russian parliament a countless number of times, stating that the Russians seek to exile the peninsula's 300,000 Crimean Tatars.

He was expected to arrive in Akmescit (Simferopol) at around 13:00 GMT.