Crimean Tatar leader Mustafa Jemilev said that Russia is holding his son “hostage” to put pressure on him. 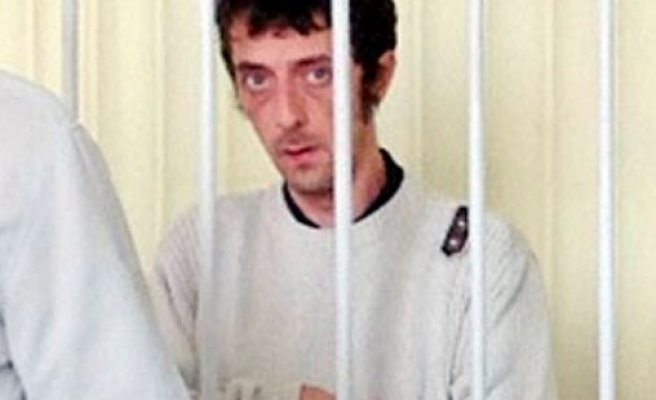 Russian authorities in Crimea have transferred the imprisoned son of Crimean Tatar leader Mustafa Jemilev from the peninsula to Russia's Krasnodar region.

Hayser Jemilev, who has been in prison since May 2013 after being accused of shooting his friend, is currently being held on three charges under the Russian Criminal Code, including murder and the illegal possession of weapons.

After a brief pause in the investigation, Russian authorities in Crimea reopened the case in June following the annexation of the peninsula in March.

Crimean Tatar leader Mustafa Jemilev, who is now based in the Ukrainian capital Kiev after Crimea's pro-Russian government banned him from the peninsula for five years, told Ukraine's Kanal 24 television channel on Monday that Russia is holding his son “hostage” to put pressure on him.

Over the weekend, two Crimean Tatars from the city of Belogorsk were seized by a group of unknown men in military uniform and have not been seen since.