President Petro Poroshenko had pressed for early parliamentary elections since his victory in the May 2014 presidential elections following the ouster of former President Viktor Yanukovich in February. 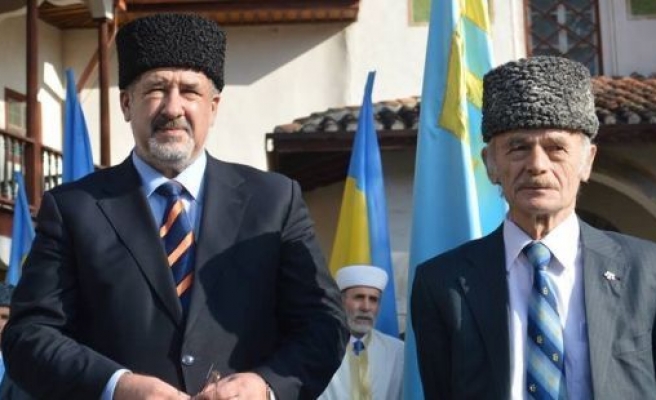 According to Lutsenko, the Crimean Tatar leaders have urged the leaders of “former Euromaidan parties” to include at least one representative of Mejlis in their parties. Saying that, Lutsenko added “there will be two (Mejlis representatives) in our party,” referring to Mustafa Jemilev and Refat Chubarov.

President Petro Poroshenko had pressed for early parliamentary elections since his victory in the May 2014 presidential elections following the ouster of former President Viktor Yanukovich in February.

Since the annexation by Russia in March, around 3,000 Crimean Tatars have left the peninsula for mainland Ukraine.

The Crimean Tatar Mejlis was also threatened with closure after they organized protests for former Mejlis head Mustafa Jemilev, who has been barred from entering the peninsula for five years along with current leader Refat Chubarov.